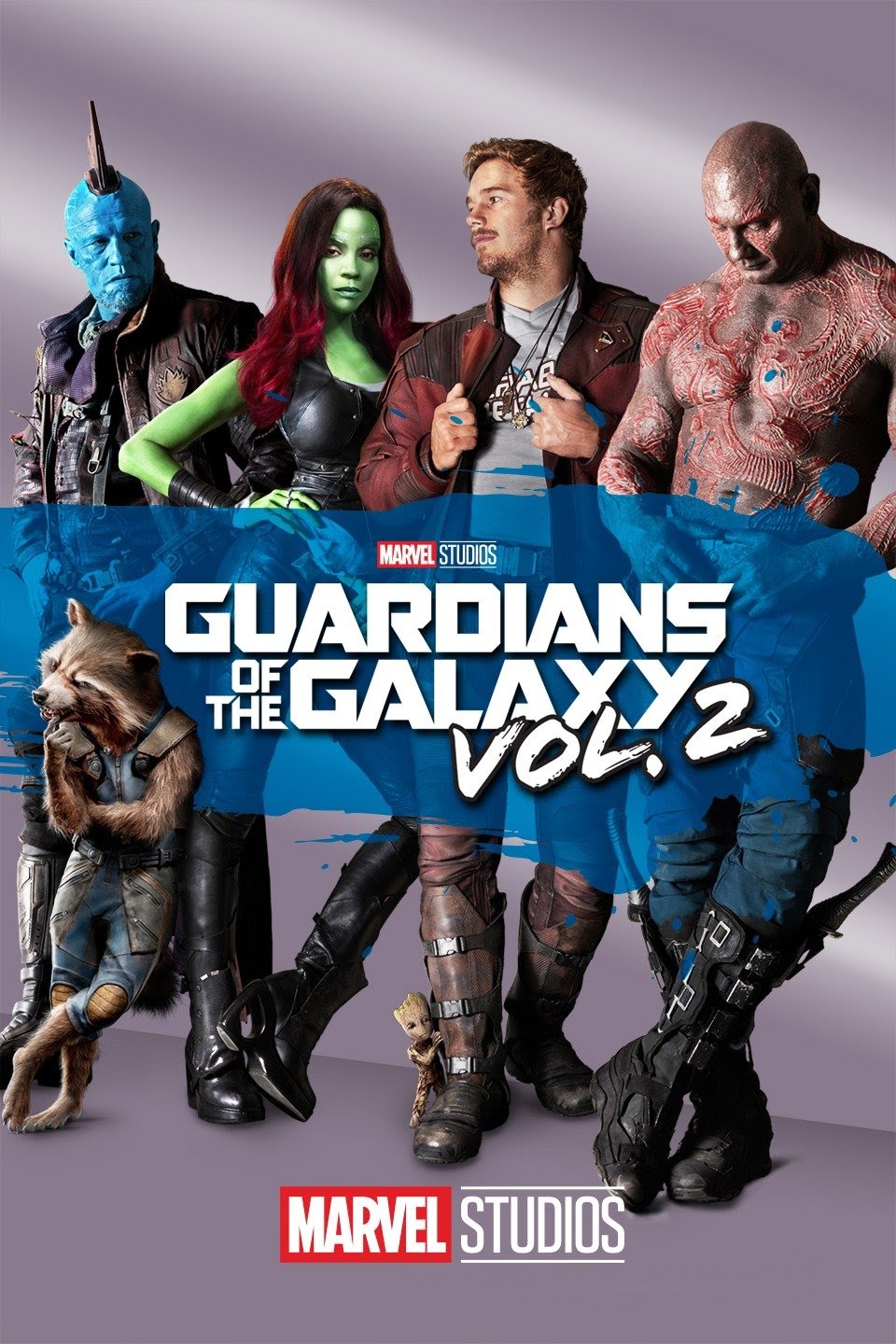 Hello and welcome to the start of our event, Note The Drop. We hope you’re ready to experiences some great ‘Needle Drops’! Now before I kick off this event, a reminder to tune back in tomorrow and Wednesday to read our other entries. On Friday our weekend poll will open up for you to be able to vote for your favorite. How fun! Let’s not wait around any longer and dive right in.

When I think about some of my favorite ‘Needle Drops’, there’s quite a lot that come to mind. I certainly was in no short supply and so I thought hard about it and ya know what? I want to talk about Guardians of the Galaxy Vol.2. I know, a Guardians film and ‘Needle Drops’ it’s too easy, but here me out. Though there may be many to pick from among the James Gunn directed films, I believe this one to be the best so far. Guardians of the Galaxy Vol.2 is the type of film for me that keeps giving back the more I watch and think about it. I’ll be honest I wasn’t completely satisfied with the movie when it first came out. I’m not too sure what it was, maybe I was just cranky? Who knows. Now though I’m a fan, 8.5/10 (it was a 6/10 to me on first watch). Anyhow, let’s talk about a scene from the end of the film and be ready for a tear jerker because we’re going to take look and a listen to the Ravager funeral for Yondu Udonta.

Before we get right into it, let’s establish some context. I’m going to be vague to avoid spoiling the film for those who somehow haven’t seen it, so try and follow along:

Guardians of the Galaxy Vol.2 is a film about family and it wants to highlight the strength on not turning your back on people who care about you. To accept them as individual(s), who they are and their impact on your life. Throughout this movie we see our cast of characters wrestle with their own notions of family. One relationship in particular is Peter Quill and Yondu Udonta. What we learn in this film is that Yondu was hired to kidnap children across the galaxy, which is in violation of his code as a Ravager, and give them to the big bad of the film, Ego the Living Planet. He doesn’t do that with Peter though and instead kept and raised him into adulthood. We’re reminded a good deal that they have a very complex relationship because of it. From Quill’s perspective, it’s very easy for us to see Yondu as an antagonizing force. He kidnapped him after he saw his mom die in a hospital bed. I know Yondu likely didn’t know that, but hopefully you get what I mean. These weren’t the best conditions to process trauma under, that’s just my professional opinion. So yea that’s about it, I think that’s enough context.

Well there’s this too:

It’s been said before that we often don’t appreciate what we have until it’s taken away from us. I believe we all learn this one way or another and for Peter Quill, this takes it as one of the roughest ways I’ve ever known of. Let’s see what he has to say on the matter:

Peter Quill processes by the end of the film an important lesson: we don’t get to pick our family and that doesn’t mean they don’t matter. There’s a reason Yondu didn’t turn him into Ego and that becomes obvious by the beginning of the third act when we learn what Ego has in store for him. We don’t know fully what that decision meant to him as an individual, but we do know that he cared about Peter and was gladly willing to give his life for him. What all this culminates into is one of the most touching moments in a film I’ve ever seen.

The real power of the scene comes from the choice in music. The song Father and Son by Cat Stevens is packed with very meaningful lyrical content that seems to align perfectly for this moment in the film. It’s about a father trying to talk and relate to his son, trying to impart words of wisdom to him but feeling him not being appreciative or receptive. This is already a very emotionally charged song, but pairing it with a scene like this while knowing the context; that’s the good shit. It’s a scene like this that pushes Guardians of the Galaxy Vol.2 to be a standout within the MCU and cinema as a whole. I wonder if anything in Guardians of the Galaxy Vol. 3 will top this? Knowing James Gunn, something probably will.