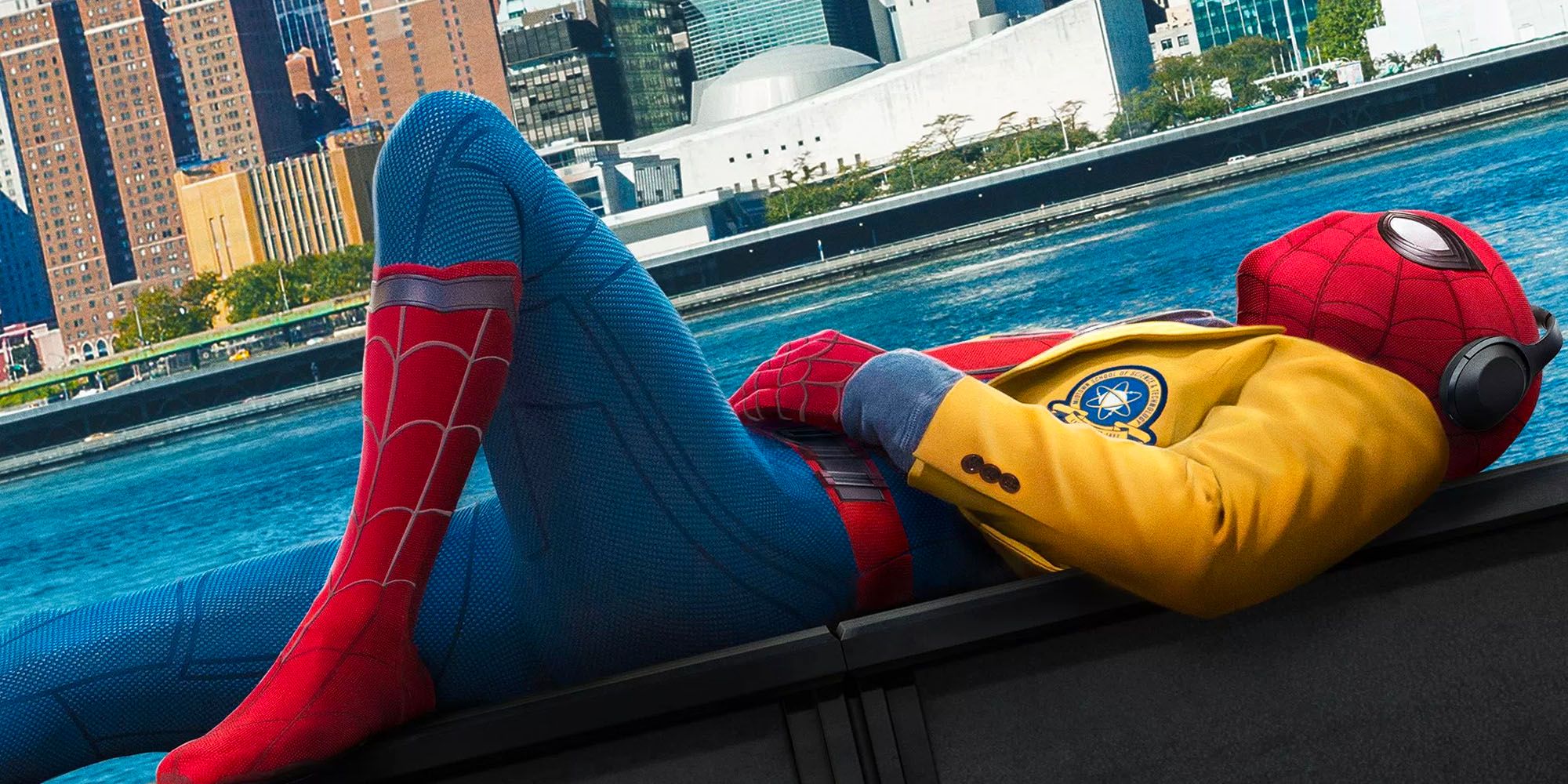 Sometimes all you need is the right track

Hello everyone and welcome to another random chat. I hope things went well for you last week. Katie and I finished Daredevil season 3 and oh man was it the BEST piece of Marvel content ever made. It’s not even close. Feels good to be a Daredevil fan, heck yea. Any how, we’re here at a new week and something I like to do with each one is listen to my Spotify Discovery playlist. This curated collection is the platform’s attempt at finding new music for their users based on individualized listening habits. Over the years I’ve been checking out this playlist each week and discovering treasures that end up kinda guiding my week. I’ve really diversified my musical tastes and it’s been really nice to be able to have music to share with my peers too. Music is energy flowing with purpose. It’s almost like magic or even our closest thing to it. So I like to share it around, making the world a bit more magical. How about that? It’s odd, I know, but not that odd. Let’s talk about music, it’ll be a good time and I’ve selected a few stand out songs that I’ve encountered over the past 6 months or so thanks to the Discovery playlist. Even if you don’t got a second, check out these songs where it’s convenient to you and check back in later. Ez pz.

So what I’m going to do is talk about each song in a ping pong like fashion. Nothing big nor too technical, just my thoughts. Let’s get to it!

*Fun fact: these songs are set in the order I discovered them*

So this song had me with its vocal groove that introduces the song. We’re talking immediate head bobbin’ and when it switches to vocal ‘drum speak,’ that’s some zesty stuff. The song just exerts some weird energy and sometimes you’re kinda into weird, ya know? It’s different in fun ways with it’s musical composition and the ideas it brings. I ended up checking out their full discography and did a dive. It’s something that’s common for me and I enjoy doing it because it’s a chance to learn about the musicians. These ones in particular have a pretty interesting interpersonal history that can be felt with some off their discography. Check out their Spotify bio if you want to see for yourself. A very fun group with personality to their music. How fun. I would gladly see them live if they came to my area or if I happened to be in theirs. Moving on!

Ah yes this music jives. I’m not sure if that’s even the right use of the word, but it feels right. This dude, Walter Wanderley, was Brazil’s top organist. That may not mean much to anyone, I just think that’s really cool. Just like Rubblebucket, I took a dive into Wanderley’s discography and what I found was some wonderful bossa nova groves and very lively career. It definitely satisfied an itch I had for more Latin beats. I would’ve enjoyed being able to see him perform live. Maybe in another life. He had a very fulfilling career and I’m grateful for it. I don’t know why this song is titled as such, but that just makes it better. Onward we go!

It’s not everyday I find a new group that so quickly nests itself as one of my favorites. I even introduced them to Katie and she fell for them as well. We’ve been listening almost daily. Do you have that artist or group that you can put anything on of theirs and enjoy it? Once again I dove into their discography and yea, Sammy Rae & The Friends are always on my mind when I’m down to listen to something. Sammy really takes stage as a powerful presence and her voice is just alluring. The group is fairly early in their career and knowing that has me pretty excited to see what else they’ll release over their run. They just like to have a good time on and off stage and it’s pretty clear they do it for just that. Katie and I are very stoked to be traveling to Connecticut to see them perform this coming June! Heck yea, good shiz. Next!

Vulfpeck is something I was introduced to way before Spotify tried to recommend me them. It wasn’t until they did that I really fell for all they do. I haven’t completed my dive on their discography just yet, but I have watched their entire Madison Square Garden performance on YouTube. That’s a great time and would recommended it for anyone who wants to have something on in the background. Vulf oozes personality, style, and energy that makes their music so great and a favorite with some of my friends and I. Even Katie, who hadn’t heard them that often, has found herself fan now too. I would very much like to see them live and I know I’m not alone. Also, a bonus factoid, they started in Ann Arbor, Michigan and that’s just aces. I was born and spent the first decade of my life in the state. It’s nice to have something to remember the state by aside from a larger part of my childhood. Let’s not go there so let’s move on!

So I’m no stranger to instrumental groups, it’s actually one of the genres I’d say I’m most at home with. It’s probably because of my musical background in percussion, yea that makes sense. This song incorporated elements of rock and jazz mixed with some talented horns and a grooving engine room (it’s a term for the rhythm section). Some of the members have collaborated with a lot of well known artists, some of which I actually knew about, like Snarky Puppy! I haven’t dove into their discography just yet, but I have listened to the full album this track is on. That was pretty fun, I look forward to what I’ll find in their other work. So let’s close out this post now, shall we?

What a fun time that was

I don’t think I’ll talk about music that much here in the long run, but I’ll likely share a song and/or group if one hits a big enough chord with me. I love music, it’s played a major role in my life and I don’t express that often. My tastes have grown so much since 2015 when I first started using Spotify. Something that I try to take notice of with my Spotify Discovery playlist is how similar the genres for each song suggested are to each other. Some weeks are heavier with instrumentals, others I’ll find a very good vocalist, and on the rare occasion I’ll find both together. I think the algorithm has honestly gotten better and it’s a fun thing to look forward to each week. I hope being reminded that you too, if you have an account, have the opportunity to hear what else you could like and it encourages you to tune in as well. Let me know if you find something good, I bet I’ll have something to trade you from my findings. Until next time be well and be safe and in usual manner, despite not talking about comics this week, enjoy the comic moment!