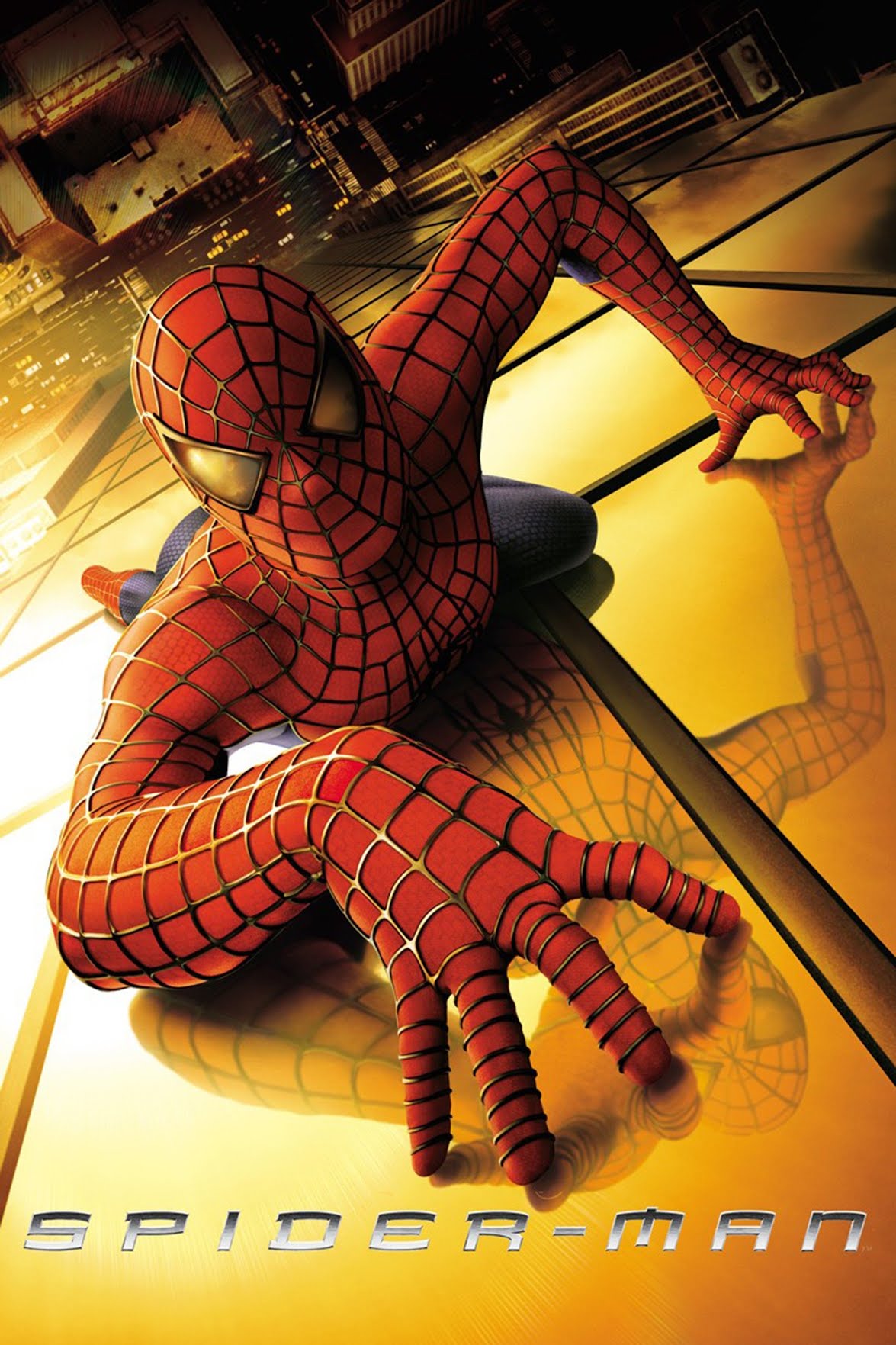 Do you remember the first time you saw a hero?

Did they wear tights, with a large insignia on the chest, shining like a beacon of hope? How about with a uniform, dressed similarly to others and a part of a team? What about wearing jeans and a smile that you’ve happen to of seen hundreds, possibly thousands of times? Our heroes come to us from almost anywhere and to me that’s the beauty AND comfort of it. From your parent(s), to the neighbor(s), to the person(s) who last sat in a bathroom stall next to you, any of them could be a hero. May not always be to you, but to someone else they could be what keeps the darkness away. There’s an optimistic ideal present when we think of them and for me that’s what had me sold for nearly two decades now. Hello and welcome to the first Hey, You Got a Second?: A Series of Random Chats. I’m glad you’re here and I hope you’re ready to read about what’s been on my mind recently.

The Magic of Cinema and Super Heroes

Recently I re-watched the first Sam Raimi Spider-Man film and let me just say how weird it is that it came out almost 20 years ago. Some stuff in the film, of course, has not aged too well. For instance, did anything notice this wonderful moment? I hope that prop Spider-Man is still being sent its royalty check. What about this scene? That was at least like 4 flips, Pete, wow! The current quality of the movie aside, I can’t help but still love it. It ignited my love for super heroes. I’ll let you in on a small anecdote involving a 5 year old me and this film. It was May of 2002 and I remember like it was yesterday…I don’t really, but what I do remember vividly is the final confrontation between Green Goblin and our titular hero. See the magic of being young, especially 5 years young, is that most things you approach with a sense of wonder. Not a single thought reminded me that what I was watching wasn’t real. It was real. Before this scene, I had seen Peter Parker use his new identity as Spider-Man as someone who could save the day and help those in need. I had no reason to believe that anything bad could happen to him. When it came to the end of the film I remember feeling torn up watching Spider-Man try and defend himself from the Goblin. Seeing hit after hit land with Peter unable to get the upper hand had me in literal tears. I screamed out asking Goblin to stop hurting him. When Peter eventually got the upper hand and defeated him, I rallied and cheered. A memory was made that day and what a magical one really, one even my dad and I share. As I grew older, which included seeing the rest of the Raimi trilogy and EVERYTHING else Spider-Man appeared in, I found myself never really knowing why the character stuck with me. Sure, the whole childhood memory is one thing, but one’s choice to actively like someone or thing isn’t as simply stated. Now as a twenty-somethin’ I think I’m starting to understand something.

As some have already learned in life your time and energy isn’t always for you. We may intend the best for ourselves, but in some moments it becomes clear that the plan needs to or in some moments has changed. When we’re young, it seems that we have all the time in the world. Now older I see that it’s not like that, not really. Part of growing up for me is learning and understanding the fabled lesson of responsibility in whatever forms it may present itself in. I couldn’t tell you the number of times I’ve declined what could of been an enjoyable experience, at times felt like I was missing out on a lot memories in the making with friends and loved ones. Don’t even get me started on the times I’ve chosen that enjoyable experience instead of doing what I was supposed to. They say there’s no one that could be harder on someone than themselves and I’m inclined to agree. There’s give and take in life and our ability to balance it underlines a large portion of what adulthood is. What does this have to do with Spider-Man? I hope you’re not seriously asking this, even rhetorically, because we all know.

Yoda is wise beyond our years. I’m sure he got the quote from someone else, likely the same person as Uncle Ben. The quote “With power must come great responsibility” contains such a simple lesson in principle, but in practice could be overtaken and tossed aside by pure impulse(s). Peter Parker discovered that lesson at a young age in one of the hardest ways possible and continued to learn and understand that lesson throughout his years. His struggle to balance his life, his lives, is what has inspired me most days. He may not nail everything he does, but you can rest assured that he’s going to try. What a guy! Peter Parker’s life is told to us in the structure of a literary drama. There’s highs and lows abound like any other and wouldn’t you know it, just like in life. Wowee I think I lucked out at the age of 5 with falling for Spider-Man haha. At some point I’ll detail further my thoughts on Peter Parker and Spider-Man, but for now let’s return back to that childhood memory to close out this post.

Like I stated earlier, when you’re 5 years old there’s not a whole lot that can take away your sense of wonder and excitement with the world. For me, seeing Spider-Man on the big screen impacted me in a way that I’m only now just beginning to understand and define. For today though, I’ll just enjoy the feelings of nostalgia for the film and character. I’ll also leave this fun factoid:

And what a legend indeed! Also, Uncle Ben never stated anything close to his famous quote until the 2000’s and apparently he wasn’t even the first to say it. Thanks, Voltaire, and thank you Dr. Professor Google for enlightening me. Whack tbh. Anywho, that’s it for my first blog shaped ramble. There’s plenty more where that came from and until next time, *insert memorable reoccurring closing statement*. Take care and be well!