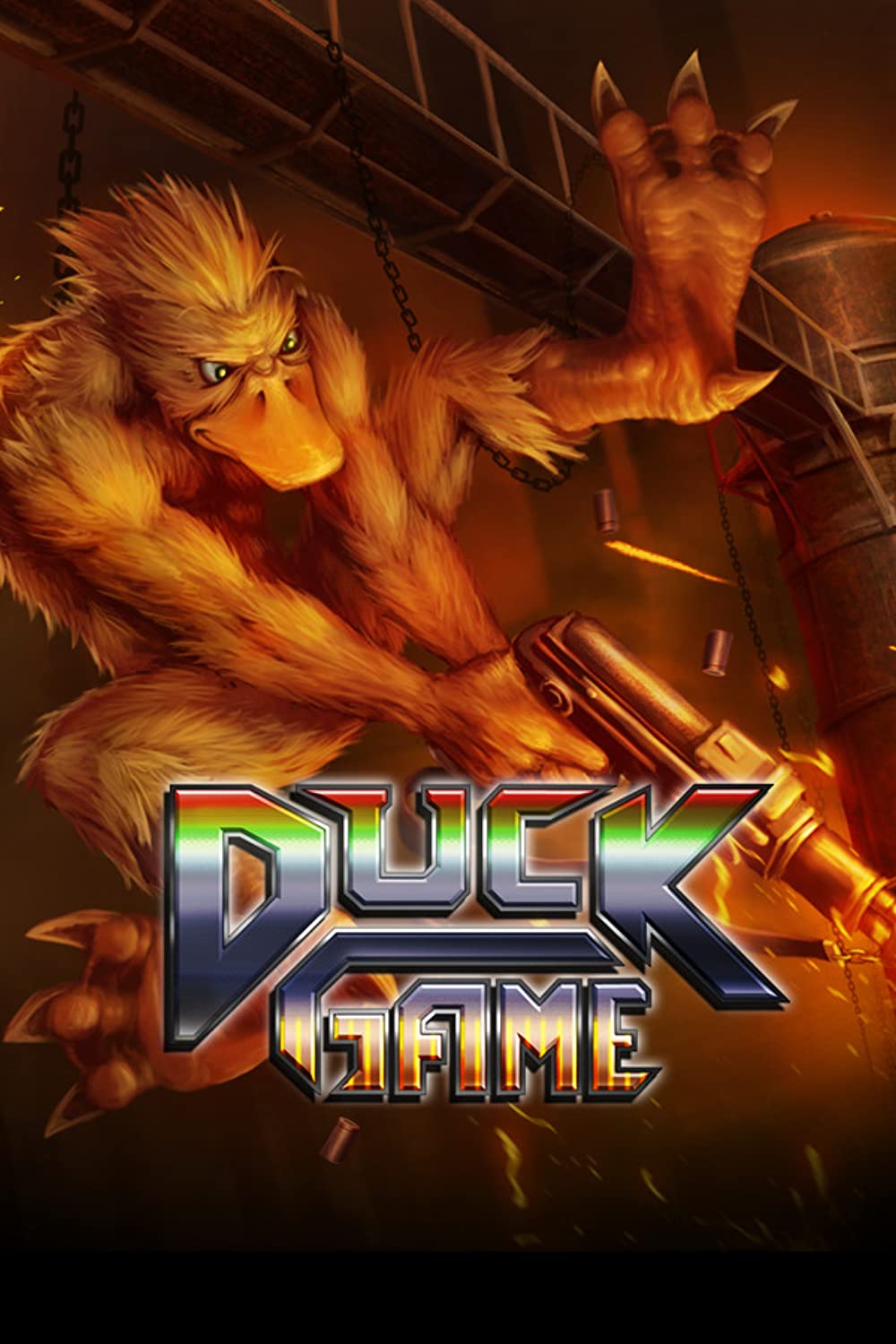 We seem to have our first tie! How unexpected haha. I hope you’ve all enjoyed the experience and a big thanks again to Kenny and Connor for contributing to the topic with me. And with that our fourth event is officially concluded! What did you think? Let us know your thoughts on our socials or site, we’d like to do this again and your words can help improve future events as always.

Now that I’ve let you all know who the winner is, let’s get into a quick chat and then we can both be on our way.

Back at it with the random chats

Welcome to another week and another random chat! I hope you’re ready for yet another Monday, there’s about 24 of them left this year for whatever that’s worth. At least we’re firmly over the half way point for the current year. How does that make you feel? Whatever may surface, may you have the strength and will to continue onward. Speaking of continuing onward, let me chat with you about somethin’. It’ll only take a second if you got one. Best not to second guess yourself, let’s just get into it.

Playing video games on a couch with friends

There’s only been a handful of games that have managed to be a consistent presence within my social circles. There are the common ones like Mario Kart and Super Smash Bros franchises, which were foundational to my early years as a gamer. These two served as the favorite crowd pleasing options for social gatherings and have enabled me to form some of my closest relationships with those who’ve enjoyed the games as I have. As I’ve grown, there’s only been a handful of non-Nintendo games that have been able to enable social gatherings like that. The first one I can recall came out in July of 2015, and what a mixed bag that turned out to be for me.

For those who don’t know, Rocket League is simple: it’s soccer, but with rocket powered cars. A simple concept with a very neat skill ceiling. Here let me show you:

This game would overtake some of my social circle, but I alas did not follow suit. Whenever we were unable to play in person, I would have to play on my laptop. The thing was, I didn’t have a laptop that was equipped to play the game consistently well around the early years of this game being out. I tried for about two years or so, but fell out of it. Since then, my friends that continued playing kept getting better and better. As that happened my desire to return grew inversely.

I’m sure it’s not just me but aren’t competitive games with friends just more fun whenever everyone is of somewhat equal skill? There’s something to be said about how good it feels to help each other improve incrementally, sure, but it’s more so that no singular person dominates as often. In reality though and let’s face it, it usually happens that someone or multiple someone’s end up exceeding expectations. What then? This happened often during my time in university as more and more games were released that I was unable to play due to hardware limitations and/or lack of the money for said game and/or console. This had a negative effect on my enjoyment of video games as a whole, especially when it came to playing competitive games with my friends. That is until 2018, when I was recommended to buy a small arena game that revitalized things and created a renaissance for competitive couch mayhem.

I love Duck Game. To think that I resisted this game at first is more than funny to think about. By this point I’ve must of played near 300+ hours at least, likely more. What is this game and how much duck is involved? Well, it’s a 2D action arena platformer where you control a duck and fight to win a minimum of 10 rounds in a televised event known as, you guessed it, Duck Game. It’s a very simple and silly game. Each round is on a random map with its own weapons available. For example, one map could only have bolt action rifles, another may have just have swords, and another may just be a small room with two grenades and no way out. The gameplay is rooted in a classic 2D platformer mixed with some more modern shooter elements. What do I mean by that? If you were to use a pistol to try and shoot an enemy duck behind a wooden crate, that object would block several bullets before breaking. If you were to use a higher caliber weapon like a shotgun, you could use it to shot through it and slay the duck on the other side. It’s these types of details that make Duck Game fantastic.

Why do I love Duck Game though? Remember when I addressed the fun with becoming better at a game with friends? Well this happens to be one of the most accessible games I’ve ever had the joy of playing. The controls are simple with only functionally granting you ways of moving, jumping, picking up items and then using said items. Plus a quack. Not really a whole lot to work with and I mean that in the greatest way possible. Sure you’ll get quacked on for a few rounds or even games. Heck, even sessions. It happens, it’s just a duck game. As mentioned earlier, every round is on a randomly selected map with their own selection of weapons and items. And get this, about a third of the rounds I play usually end as a wipeout haha. Low IQ moments can and will happen. Speaking of…

What I have below is a clip taken from a match I had with three of my friends last week. Take note of the purple duck with the frog hat. Also, to flaunt a bit, I’m the blue duck with the jazz hat.

Duck Game everyone. It’s a fair game. It really is. I should talk about this game more. With any luck, I’ll have another whack clip to share soon enough.

Catch ya on the flip side

Thanks for stopping by! I hope you enjoyed your visit and were entertained by the duck antics. Before you leave, why don’t you check out this song? It has a stanky electric bass line that’ll have you tapping your foot and maybe even moving your head. Imagine that! Until next time, be well and be safe. Talk at ya soon.