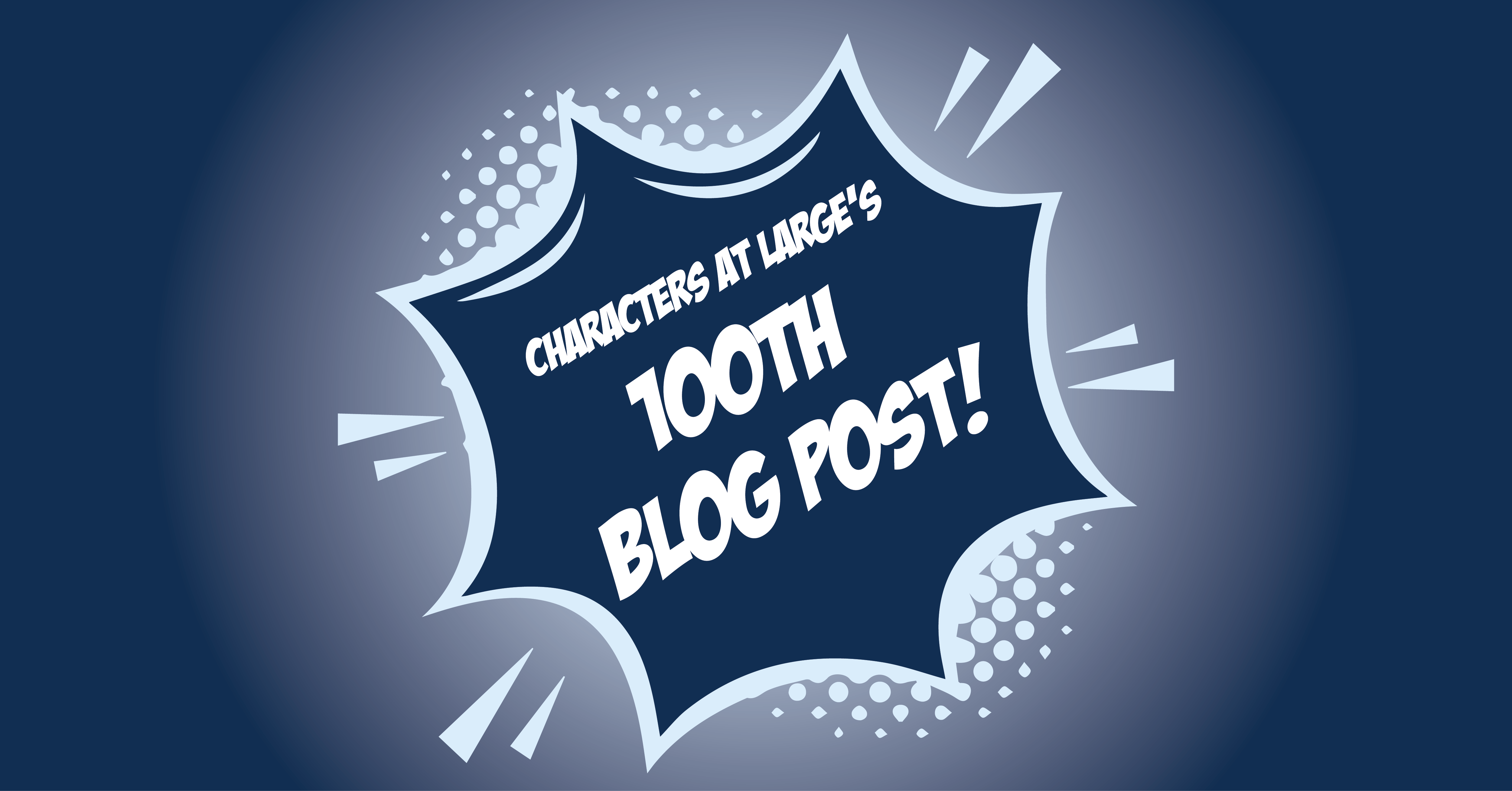 We seem to have another tie! How unexpected haha. I hope you’ve all enjoyed the experience and a big thanks again to Kenny, Jonah, K Deutsch, and Connor for contributing to the topic with me. And with that our fifth event has officially concluded! What did you think? Let us know your thoughts on our socials and/or site, we’d like to do this again and your words can help improve future events as always.

Now that I’ve let you all know who the winners are, let’s get into a quick chat and then we can both be on our way.

Hello there and welcome back! How was last week for ya? I hope you enjoyed the site event we hosted, I thought the topic of romantic relationships in fiction was a fun change of pace to discuss and I could see us coming back to it easily. I huge highlight for me was seeing my Long Term Girlfriend, Katie, interested enough in the topic to submit her own entry. It was her first time writing for the blog too! I’m proud of her for not only putting in the time to make a submission, but discussing something so wholly different from the rest of us whom you’ve seen on the blog before. Hopefully we’ll get to see more from her in the future! I’m sure you all asking in the comments and/or our socials will be plenty of reason enough for her to come back haha. She could even appear randomly chatting on HYGAS if she wanted, who knows! Until then though, you’ll have to make do with me.

Anyhow, could I share something with you? I’m sure you already know what it is but this random chat today will be a bit different than previous ones because I realized over the weekend that this post I’m currently typing up is going to be the 100th one for our blog. One hundred posts…wow. Apparently I’ve made a little under half of them too. That’s pretty wild if I’m being honest because to me, it’s just something I and the other contributors try to do each week for an audience that may not even exist beyond our immediate families and social circles. There’s even been time were I’ve honestly just typed up something that’s purely just for me to look back on and enjoy. Actually, that’s what most of my posts have been haha. I feel it should be this way if I’m going to be able to stick with it for the long haul. If anything, the Characters at Large blog has been a great opportunity for myself and the other contributors to have an avenue to talk about whatever we want with a relatively low barrier to entry. It’s literally just typing on a blank WordPress page and formatting it with the resources WordPress give their users until it’s at a point of being ‘ready.’ You can even see how my posts have changed as I became more familiar with the tools available, same with the others and their posts. I hope as it continues we’ll see more people express interest in either submitting one-off posts or even creating their own columns like Jonah and I have. We’re only a few weeks away from the blog completing its first year and to have had more than two columns running for most of it is an achievement in itself. I can honestly say I’m proud of what we’ve done so far for the site. It may not be much to some right now, but it’s proof that we’re doing something and doing it consistently, and that’s enough for me.

I don’t have much else to say other than to express my gratitude to all the contributors who’ve taken the time to create something for the blog and to everyone who’ve read our posts, even if it was just one. Let’s see if we can get to two hundred posts! I’ll see ya when we get there and I’ll be certain to have something to ramble at ya about too. Once again, thank you for your time and interest.

Now, if you don’t mind, I’m gonna go now. I’ll randomly chat at ya next week and until then, be well and be safe, talk at ya soon!