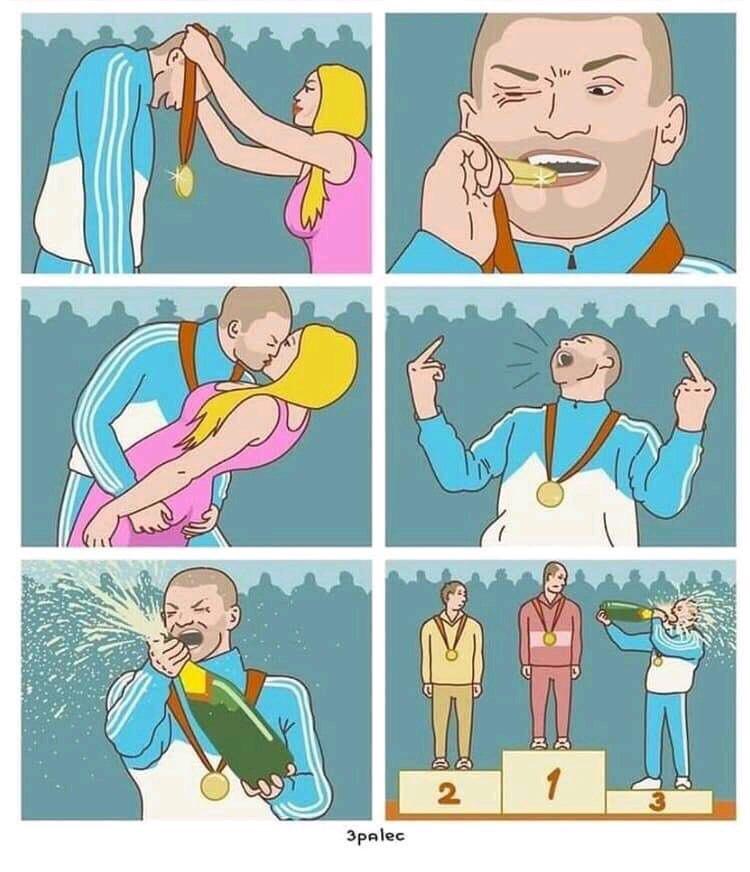 Congratulations to our first site event winner, Jonah Skrove! Be sure to let him know what you enjoyed about his post if you haven’t already. Thank you again to Jonah, Kenny and I guess myself, haha, for participating. With that our first event is officially concluded! What did you think? Let us know on our socials or here on the site your thoughts, we’d like to do this again and your words can help improve future events.

Now that I’ve let you all know who the winner is, let’s get into another Monday of me rambling on the internet.

Another week, another random chat

Does anyone else grow tired of swimming in their own brain soup? I’m pruning and I keep rotating about. It’s not all bad, at times it’s kinda quiet. Silence can be healthy, even allowing you to re-center yourself. I just have to make sure to keep balance and not tread too much soup. I’m gearing up over the next several weeks for a major life change and an opportunity to regain a rhythm again. I never realized how much I needed something like that, so I’m growing quite eager. Speaking of eager, I have a few small things to hit on for this post and would you like to have a discussion about something in particular for those interested. I hope you’ve got a second because I’m about to get into it.

So last week Disney+ received the entire Marvel Netflix catalog of shows on their platform and with it is new content rating filter options for users. Everyone is defaulted to TV-14 and below, so in order to be able to watch these shows you’ll need to approve your account for viewing TV-MA. I hope tons of people check out these shows and enjoy the small era of MCU adjacent entertainment we had. This also includes Agents of S.H.I.E.L.D. from ABC for those interested. I never kept up with it after season 4 and it didn’t end up being that woven into the rest of the MCU anyhow. Oh well. At least I have Daredevil available again. My LTG and I have been losing our minds during the 3rd season and we ended our last viewing session on the final episode! What an incredible season thus far, best of the three available. We’re eager to see more of Charlie Cox as the troubled hero if and/or when more content with him is made. Ya know how actors like Robert Downey Jr., Ian McKellen, and Ewan McGregor have become inseparable from their roles of playing Tony Stark, Gandalf, and Obi Wan Kenobi respectively? Charlie Cox IS Matt Murdock and he IS Daredevil. It feels good to be a fan of the Devil of Hell’s Kitchen.

That’s not the only Disney+/Marvel related news, last week the official trailer for Ms. Marvel dropped. If you haven’t seen it:

So I’d like to think that I know more than the average person about this character, but not as much as my LTG. Ya know, instead of mentioning her by some title, let me tell you her real name. It’s Katie. Just Katie actually, no last or middle name, like a Pokémon. She’s weird like that, but I love that about her. Anyway, Katie is the biggest Kamala Khan fan I have the pleasure of knowing. When we saw the trailer it left us a bit skeptical to say the least. It wouldn’t be fair to place judgement on the show before it even airs, but the power change is more than a bit concerning. According to Katie, everything that isn’t that seems like it’s checking the right boxes. I’ll miss the stretchy big fists, but we’ll see what the sudo- Green Lantern construct powers brings to the table. We’ll see when it drops June 8th.

There’s been a question on my mind since I saw The Batman and now the Ms. Marvel trailer: what really matters when adapting a character for a new medium? For me it’s not enough for a character to just look like themselves from the source material, to be surrounded by their supporting cast, and be faced with a recognizable villain. Each character is pulled from an established history and should be leaned on. They don’t even need to be a 1 to 1 translation, but have to retain the core attributes. Otherwise, it may as well be a brand new character. As I mentioned earlier in the post, there is something I’d like to have a discussion about and it’s this. We’re going to be seeing a lot of characters both returning and making their debuts from not only Marvel, but Warner/DC too. What I’ve seen thus far is a mixed bag and I’ll be interested to see how everything lands. Part of being a fan is accepting disappointment, even when it hurts. Here’s hoping that I don’t become jaded!

Looking ahead to next week

So what does everyone have going on this week? I know I’ll have my usual day job and the bittersweet pleasure of finishing the last episode of Daredevil with Katie. I also want to start planning my return to my “Top Heroes” list, but may also want to start a different series for my column here. Much to consider. What do you think? Should I return to the Heroes list, start a new series, or stick to random chatting? I’m kinda nebulous for the time being, at least until Katie and I’s move happens. Ah, it’ll be nice to have all my shiz out of boxes. I’ve kept some things packed since moving back home after my first post-university year. Most of it is wall art, I’ve missed seeing it hung up. I’ll post photos for sure after we’re moved in and settled. It’ll be great! Until then, be well and be safe. Here, I found this and thought of ya, take care!