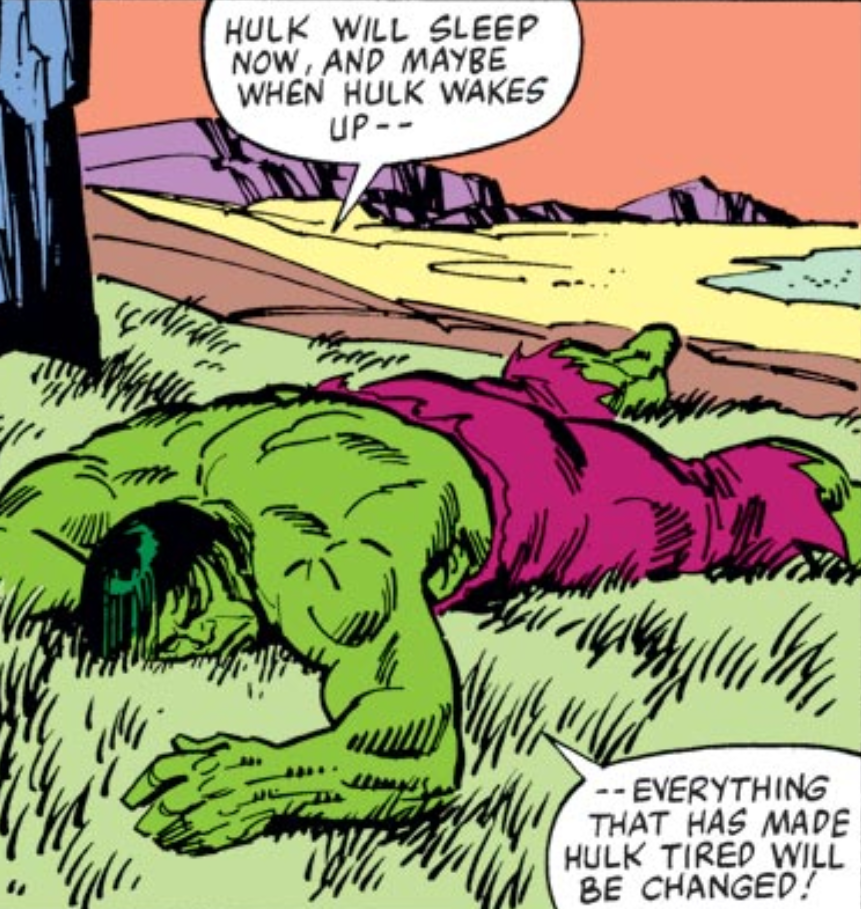 Happy Monday to you all, are you ready to start a new week? No? Maybe? Either way we’re here now and at least we’re here together. Best of success with yours, really. I have a pretty full week ahead of me and I’m also getting more tired with each passing day. Isn’t that great? At least my Long Term Girlfriend and I signed out first lease together a few days ago. That’s neat. I’m looking forward to sharing the space when we’re moved in! I’m sure I’ll share some of the fun moments over time. Life is moving onward, ya know? With all the shiz happening in the world, at least I have this. Without getting into world news, let’s chat about a couple of things and let’s do so briskly. I wasn’t kidding about being tired. So, do you got a second? It’s a rhetorical, we’ve already started.

Spoiler-Free review of The Batman

Yea this movie was pretty solid. Something I knew would be the case from the very first trailer. I haven’t been a fan of the character and would go as far as to say that I appreciate him more than anything. Over this past winter however, I spent some time actively trying to understand more about him before the movie rolled around. One of my friends loaned me an incredible standalone story called Batman: Year One, written by Frank Miller and illustrated by David Mazzucchelli, which I was blown away by. What it does well is show what Bruce thinks of what he does and deems necessary and contrasts it to a not yet Gotham PD Commissioner Gordon who also is struggling to adjust to what the city is. I’ll have to take time to properly talk about both this and a different story the team worked on called Daredevil: Born Again, which I’ve mentioned before in my “Top Heroes” post for the character. Both Comics are a 10/10, hands down. If you didn’t already know, Year One is one of the stories this film draws from and I can see why. Enough of that story, let’s get back to talking about the film.

I saw this movie on its first Friday night in theatres and with the biggest fan of the character I know, who happened to be the person who loaned me the book I mentioned just a paragraph ago. We both had a stellar time watching the film and agreed that it was absolutely worth a second watch. I don’t know about you, but seeing Batman live up to his title of the “World’s Greatest Detective” is something I’ve been waiting for. For a very long time actually. I believe most people associate the Dark Knight as someone who excels at tactics, brutal crime fighting, and being rich. Sure those are interesting to see on film, but I think we were consistently leaving on the table one of the most interesting aspics of the character. Well, as soon as news dropped that the main antagonist of the film was going to be one of the few characters in bat’s rogue gallery that could craft a great mystery for him to solve, the Riddler, I had no doubt that we were going to get a film unlike any of the ones before. The riddle central to the plot of the story is not some quickly contrived thing, it’s woven into the arc of our protagonist. With this portrayal by Robert Pattinson, we get to see not a only a younger Bruce still settling into his tenure as The Batman of Gotham, but also how the city he protects feels about his introduction a mere two years ago prior to when the film starts. Patterson’s take on Bruce really communicates the pain, determination, and recklessness present within the character. By the time the scene he’s introduced in ends, I’m sold. Something else that sold me very early on was one of the other major characters in the film, Gotham itself.

The city feels real, lived in and alive. It’s not just some random urban city from our real world. It’s dark, dirty, and unkind so much so that it welcomes a force like The Batman. The underbelly firmly holds control and isn’t really trying to hide. It was like that until the Caped Crusader entered and continues to be such. When the signal goes into the air it’s not a call, it’s a reminder. This is something the film does well to show us, Batman as a force or entity in Gotham, it’s own boogeyman. Almost like Daredevil for Hell’s Kitchen. Funny that, huh? If only more people knew or talked about it. The last thing I’ll mention about this film is the score by Michael Giacchino. This man is one of my favorite film composers currently working and this film is another excellent addition to his portfolio. I’ll leave this and close this post out since it really speaks for itself:

The movie is a 9/10 and would recommend it for anyone who likes or wants to like the character! Let’s close this post out.

The end for now, but some news!

So yes, some news and it’s something I’m happy to talk about. Next week the Character’s at Large Blog will be hosting its first small event. Jonah over at Jonah’s Fabulous Guide to TableTop RPGs orchestrated an opportunity for myself and co-founder, Kenny Fleeger, to write about a shared topic and to let our readers put it to a vote on which is the best crafted post. More to come from Jonah on Tuesday about it all. What I will say about it is that it’ll be a fun and hopefully engaging opportunity for us to create content for the site. Jonah and I don’t really reference each other or the other content on the site, but we both live here and it’s about time we interact! Needless to say that next week there won’t be random chatting, but I will be posting on Monday per usual. Until then, be well and be safe. I prepared another fun comic panel for you to take on the go. You’re welcome, the invoice will be sent later. Later!