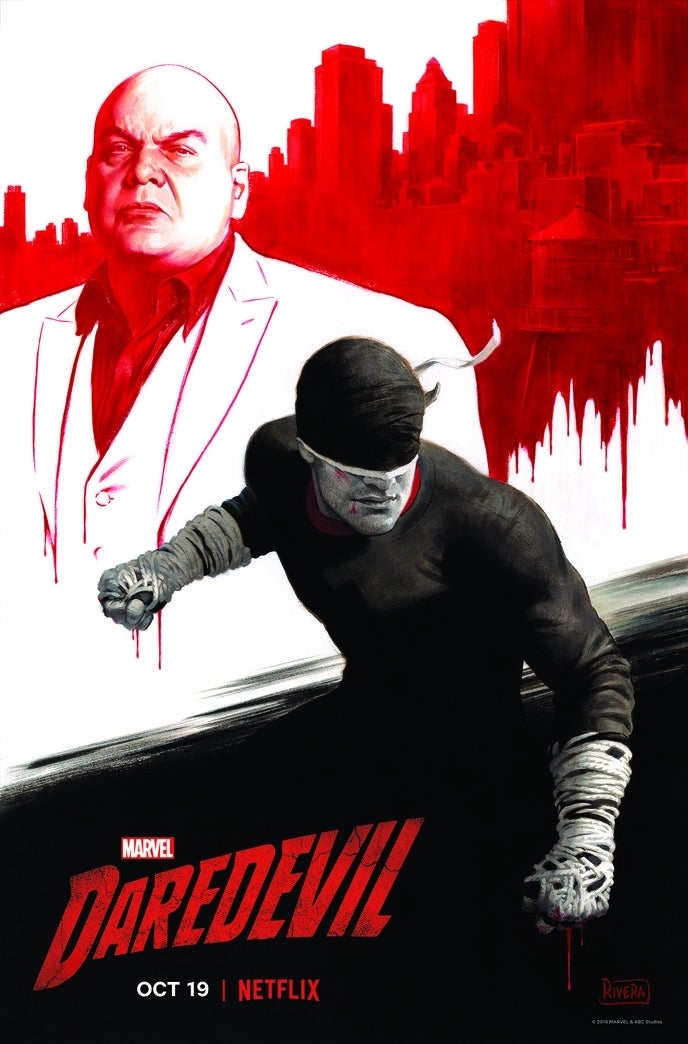 Hello, happy Friday and while I’m at it, welcome to the final days of 2022! I did a lot things this year: It started with my first contraction of the COVID, then moved in with Katie and celebrated five years together, traveled to Connecticut with her, saw one of my favorite musical groups perform (twice), adopted two dogs with Katie, went to my first company holiday party as a guest (thanks Katie) and became an uncle. Quite a bit, innit? I was also able to enjoy some pretty cool pieces of media too! 2022 was a solid year with plenty of new experiences and I was lucky enough to be able to share some of them with the people I love. So going back to the media, I wanted to also share them with you. So if you have a second in the remaining hours of the year, come see what I have to share!

Some quick guidelines: I’m going to keep it pretty surface brief and surface level to keep it fresh for you so if you do decide to try it out you have that opportunity. Okie, that’s it. Let’s get into it

Season three of Daredevil is some of the best television and if not it’s certainly hands down the best piece of Marvel media out there. I really mean that and though movies like Avengers: Infinity War and Iron Man give it a run for its money, they just don’t surpass what this single season of television has to offer. I can’t believe I waited near four years to witness the battle of mental chess between Wilson Fisk vs. Matt Murdock and Co. It’s been commonly held that the Daredevil television show is pretty alright to good, I too believe this. This third season is in a league of its own. The writing, the character writing specifically, is excellent. I highly recommend you experience the thrills of Daredevil (Season 3) for yourself and witness Hell’s Kitchen like never before.

The Bear is a compelling story about a pseudo-family of people coming together to serve some delicious food. I’ve been a fan of Jeremy Allen White for a couple of years now and was thrilled to see him in another show. If you want to know some more of my thoughts about the show from around the time I first watched it, click on the heading. That’s to say you haven’t already done so, who knows? It’s a very good show and is an easy recommendation for those who’d enjoy seeing the dynamics of a restaurant kitchen.

Swimmer by Tennis is hands down has become my favorite album, even bringing me to reassess the other albums that I’ve claimed to enjoy. I’m not saying it’s the best ever made, but I can’t deny the fact that I just don’t tire of it. If you want more of my thoughts about this album, click on the heading. Even as I’m typing, I’m listening to Swimmer. Some ’50s pop and ’70s soft rock written by a pair of musicians as they sailed on their boat for another one of their voyages. Man, I love art.

Marvel’s Guardians of the Galaxy

I feel this game deserves better than what I could say about it. A very well written narrative brought to life by the great work of its voice cast. Solid gameplay that enabled ‘flow’ state experiences. This game has so much charm and heart, my god does it have heart. The modern iteration of the Guardians of the Galaxy are a family and this game really sells that. It has it’s influences from the cast of the MCU and James Gunn’s flair, but if I’m being honest the Guardians in this game feel different. We get time with them and see how they interact with each other through a wide range of experiences. There’s no film plot for them to be thrusted through and that helps so much for this take on the Guardians of the Galaxy to stand out. If you can grab it on sale for $40 or less I’d highly recommend it.

This one is kinda special; it may in fact be my first Batman comic. I already was a fan of the creator pairing of Frank Miller and David Mazzucchelli from their time with Daredevil so I knew it was going to be solid. I ended up first reading this thanks to a friend who loaning me his copy of the story as way to get me to read the story before seeing The Batman. When I got into reading it a few days afterwards I just tore through it in one sitting. My goodness, I know understand why Matt Reeves borrowed from this story. The team help to tell a timeless tale of the first year of Bruce Wayne as Gotham’s ‘Batman’. If you’re interested, I bet it’s still like ~$10 on Amazon. Why not go ahead and pick it up to read on an empty block of time on the weekend or perhaps in your favorite spot to sit? You won’t want to miss this one.

This one is also special; it was the first real reading recommendation that came out of my time over on the League of Comic Geeks. Terry Moore really is in a league of his own. For the record, this cover is a sample of his pencils and inking, coloring I believe done by his wife. The story is in just pencils and inks and though a rarity, it didn’t detract once the story began. The way he writes is paced consistently well across the stories I’ve read of his. I’m now a fan and you could be too! Come read some darn good comics and check out his other varied genre work if you’re curious.

I think reimaging our beloved characters helps to further solidify the essences of what made the character matter in the first place. The team behind the story of a Hal Jordan and his journey towards being a beacon of willpower for a reemerging Green Lantern Corps is delivered so well. An excellent Elseworlds / out continuity story for those interested in the Green Lantern mythology of the DC universe. For more of my thoughts on the story, click on the heading!

I’ve snapped a lot of my spare time away thanks to this very fun card game. I play it daily at least once if not twice a day. I’ve collected so many fun cards and built and tested about ten decks so far. One in particular is my deck that’s based around a keyword called ‘Discard’. The goal is to discard the cards in your hand to get to my Apocalypses card and then build him up to get the big numbers as he grows stronger with each time he’s discarded. It’s been a fun and consistent deck! If you’d like to play with some virtual cards of your favorite Marvel characters, download this for free on your phone or on PC through Steam. Snap your time away but also click on the heading for more of my thoughts on the game!

Good times and a farewell for now

Thanks for stopping by and reading about some of my favorite things from the year. How was your year? Years go by and they all just start to merge together behind us don’t they? Though it may feel like that at times, it still all matters and is a part of us and our journey through life. So before we part ways here, I’d like to give the heads up that they’ll be no post next week. I’ll be back the following week on the 9th. Probably, at the very least it will be that week. Until then, be well and be safe, and I’ll talk at ya next year.