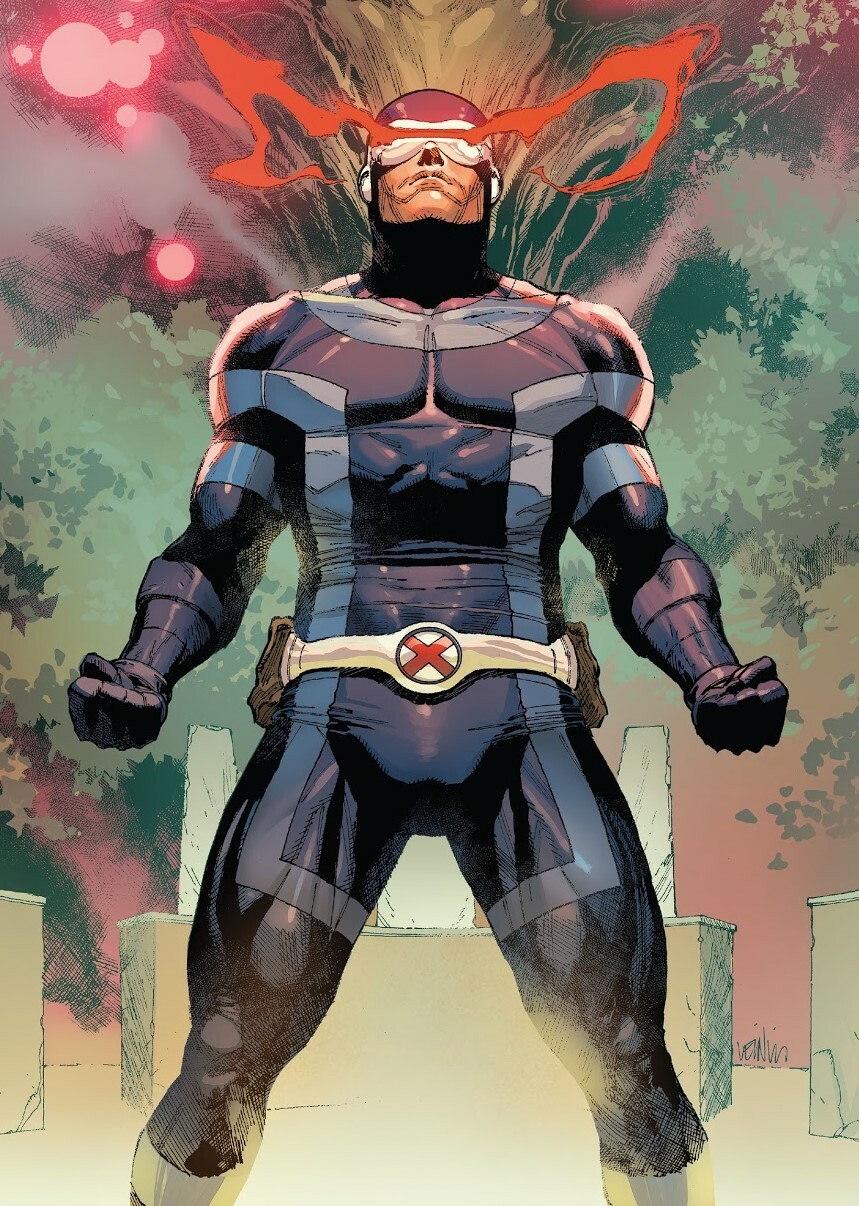 Welcome to the world of the X-Men

The Marvel 616 universe is home to many diverse characters and stories from the cosmos to the back alleys of New York. Many iconic characters rule over what could be considered domains within the decades old sandbox. Of them all, Marvel’s Merry Mutants’ corner seems to be uniquely isolated. Side note, I wouldn’t consider them “merry” really ever and you’ll learn why later on. Many heinous acts of violence and ignorance liter their history. Sometimes from within their own mutantdom, but mostly from Homo Sapiens, Man. There’s an odd question that loams over the reader’s head that hasn’t been properly addressed: How could something like that happen when super teams like The Avengers, Fantastic Four, and many others exist? Short Answer: ¯\_(ツ)_/¯. Long Answer: Editorial and the creative decisions of the many many people who have contributed to the building of the mythos. Despite it all there’s always been one team that’s there whenever there’s a mutant in danger, the X-Men. Welcome to the first entry in my “Top Heroes” List this one covering the mutant geometry king, the guy with the shades and defacto leader of the X-Men, Scott “Slim” Summers, better known as Cyclops. I hope you got a second because we’re about to optic blast our way through this. If you think I meant to say lasers I need you to know that I didn’t and I still care about you even though you hurt me. It’s ok, (•-•) ( •-•)>⌐■-■ (⌐■_■), it happens. Moving on!

After a tragic incident that leaves him with a cranial injury and orphaned, Scott Summers grows up in the State Home for Foundlings and is rendered unable to control the later manifestation of his mutant gene. During this time he was tortured and experimented on for years until he ran away at age 15. He fell in with a mutant criminal who tried to use him to pull off a heist. Agreeing, he was eventually confronted by Charles Xavier to abandon the fledgling life of crime and to instead join him at his school. He agrees and eventually adopts the codename “Cyclops,” effectively becoming the first X-Man. As one of Charles Xavier’s original five students alongside Warren Warrington III (Angel), Hank McCoy (Beast), Bobby Drake (Iceman), and Jean Grey (Marvel Girl) they together formed the very first X-Men team. Together they went on missions assigned by Xavier mostly to stop whatever antics Magneto and his Brotherhood of Evil Mutants had. He of course fell in love during this time with Jean, their romance being among the most well known across comics. If only Scott’s life could’ve remained as simple as that, but alas that doesn’t make for good storytelling. Him, much like Peter Parker, is one of the classically tortured characters of Marvel and man has he been put through the ringer. I think the best way to go about giving you the information is to refer you elsewhere. It’s not that I don’t believe myself to be the right person, it’s just near 60 years of stories to cover with Cyclops being involved in the majority of them. In order to not write a wall of text, allow me to defer you to a video by one of my favorite comics YouTubers, Rob over at Comics Explained, who’s created what I believe to be a pretty encompassing overview without being an info dump like I would’ve done:

What’s important to know about Cyclops is that he’s someone who had to decide for himself whether the dream he had grown up believing, Xavier’s dream, is really something worth pursuing. The influence of both Charles and Magneto have created Scott into who he is today, someone willing to make the hard decisions because of what there is to lose and Scott does not want to lose anymore.

Now that the history portion of the post is handled, let’s talk about what Cyclops is capable of aside from being a torture and torment magnet. He’s born with the mutant power of being able to open his eyes and channel concussive force from an extra-dimensional non-Einsteinian universe where it resides endlessly. The force he could and has been able to yield is enough to blow tanks and mutant hunting robots known as Sentinels apart. His optic blasts can ricochet off surfaces and partnered with his impeccable spatial awareness, has mastered geometry and is on par if not better than Captain America with his shield. In addition thanks to years of field and leadership experience, has become one of the greatest tacticians and strategists of the Marvel universe, even being cited as by Nick Fury. It’s been noted that Scott creates plans A-Z even going as far as to have contingencies similar to Batman before every mission. He’s even an expert pilot, manning the X-Jet for most missions. Scott Summers has trained and honed his mind and body to make himself a valuable asset to mutantkind and the perfect mutant warrior.

A World That Hates and Fears

Why do I like Cyclops? Well it’s quite simple, he has a thing for female telepaths. Shoutout to Emma Frost and Jean Grey, you always knew the right way to get at Scott. In all seriousness it’s that he’s someone who’s had to make some of the toughest decisions of his life not only for himself but mutantkind as a whole and understands the weight and burden of that responsibility. He’s not an archetypal leader, he’s just someone who understood over time and tragedy that Xavier’s dream needed to evolve as well as Magneto’s in order for his kind to have a chance at survival amidst a world that sought to eradicate. Some say that the era of Cyclops becoming a revolutionary was the descent of his character into villainy and strayed away from what made him himself. I’d argue that he never became a villain, it was never his intention, and it was a natural progression for him over decades of stories. His methods became more extreme yes, as did his stances on certain matters, but he never acted with malicious intent. He was willing to work with others, but they had to play by his rules because there were no more chances left. Enough was enough. I can’t fault the guy for being the way he was. Watching him grow up the boy scout and over time having his ideals and sense of self challenged, it’s very similar to growing up. We may hold certain mindsets and/or ideals and over time they too will be pushed to evolve or be replaced by something that represents us at fundamental level best. It’s normal to have it happen because it’s all towards realizing a greater self. Through his actions he’s inspired others to act and to recognize his cause. Enough was enough, no more lives were to be lost to senseless violence and bigotry. He, to an extent had finally evolved into what he needed to be for mutants everywhere.

In case anyone was wondering, Magneto DID make some valid points and Cyclops WAS right.

All According to Plan

And that’s it! My general thoughts on Cyclops and what makes him one of my favorite heroes, out onto a webpage and ready for the ether. I feel there’s still a lot more I could say about this character, but for now it’ll do. If anyone is curious, this is one of my favorite articles about Cyclops that got me to revaluate what I thought about the character, written by one of my favorite bloggers Matt over at Matt Reads Comics. You should read what he has going over on his site since he also has good taste in heroes like yours truly. Anyway, next time we meet I’ll be going over my thoughts on the Devil of Hell’s Kitchen and the Man Without Fear, Matthew Murdock better known as Daredevil. Until then, be well and be safe, and remember to have a plan lest you fail yourself and others!

1 throught on "Hey, You Got a Second?: A Series of Random Chats – Joel’s “Top Heroes” List: Scott Summers, Cyclops of the X-Men"