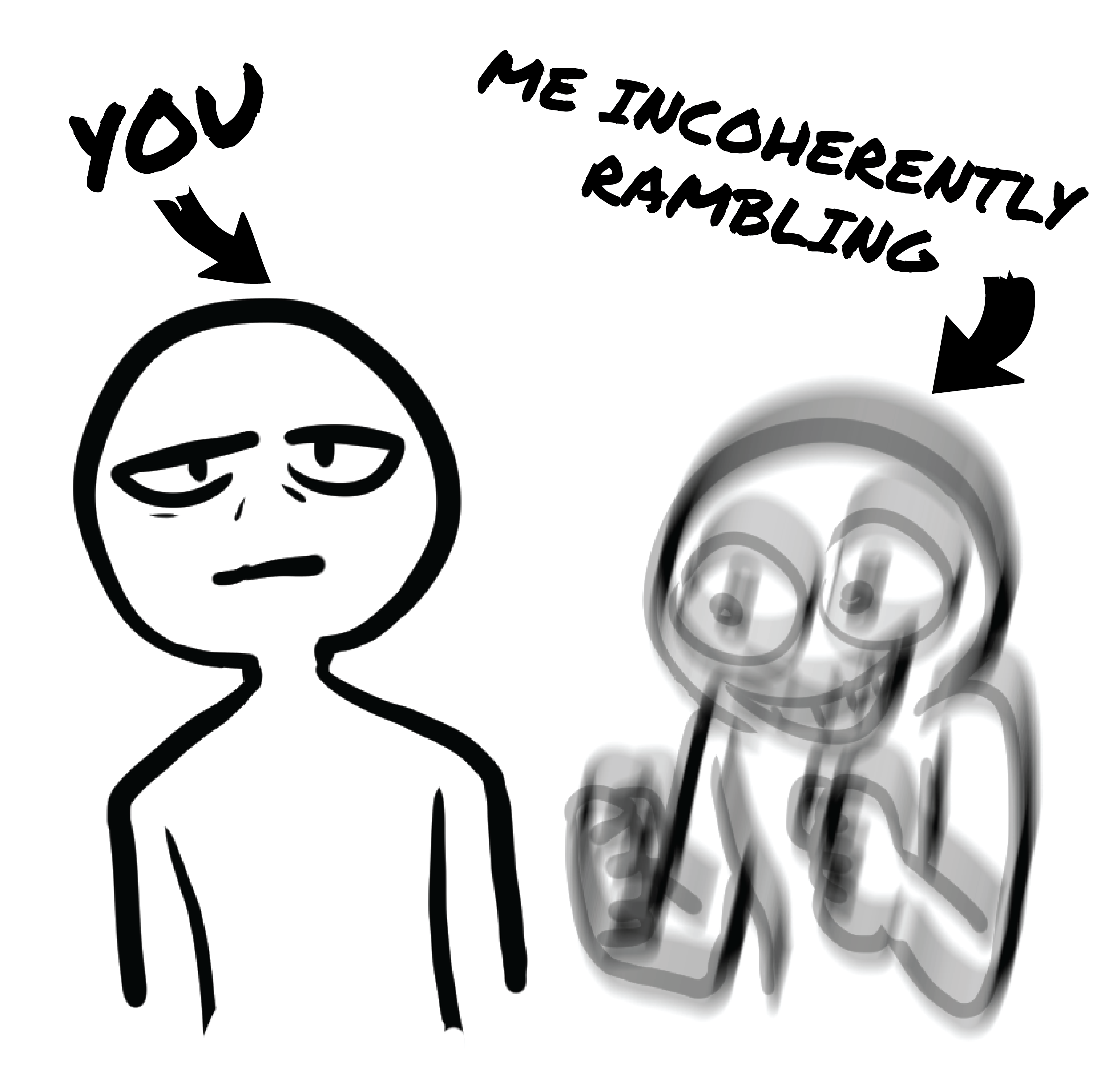 Hey this isn’t my normal host, Joel! Who’s this joker?

Wow, it’s been a bit huh? I haven’t done a Monday blog post since the conclusion of the Villain Roundup. Joel has kindly asked me to fill in for him this week, and honestly, I’ve been looking forward to it! I’ve loved what he’s done with HYGAS (lovingly called “Hi Gas” by no one other than me), and I’m excited to give it a whirl. I can’t promise this will be coherent at all, but here we go!

Super niche question here: ever have a favorite character or version of a character that after years finally gets their own standalone series? That’s Gunslinger Spawn to me. When this series was announced you could bet your bottom dollar that I was gonna pick up all I could from my local comic shop. So that’s exactly what I did. Every week I would go down and pick up the newest issue. With the first arc of the story completed (and owned in glorious single issues), I am enthusiastic to say that it was one hell of a good time. Seeing this once guest star in the mainline series finally get his own story makes me absolutely giddy. Like holy cow I really can’t put into words how much I looked forward to each issue. And the best part? It’s written by none other than Spawn creator and writer: Todd McFarlane. OOOOOH! It just FEELS like Spawn. It oozes Todd’s style and I wouldn’t have it any other way. Would I recommend this series to new comers to Spawn? Ehhh probably not? You would probably be a little lost when it comes to the overall story, as there are villains and factions that have been established for a decade now that would probably just confuse newcomers. BUT I do think the story is just the right amount of high octane butt kicking, a sprinkle of comedy, and some fantastic art. And since this is my post and therefore an excuse to brag, I most definitely bought the figure of Gunslinger.

Anyone remember Bloons Tower Defense? It was a flash game made by Ninja Kiwi with multiple installments. Anyone my age remembers Bloons Tower Defense 5 on their phones. Kids I knew played it non stop. Essentially, you buy monkeys with different ways to pop waves of increasingly difficult balloons. I know, it sounds super lame, but I promise you, it ain’t. Well recently I fell back in love with this game after a couple years away from Bloons Tower Defense 6. A couple of my friends were playing it while we were talking through Discord. Turns out there is a Co-op mode in the game now and one of my friends said I should join them. I had to explain that I didn’t own it on my computer, just on my phone, and I didn’t know if I could play with people on computer while I was on my phone. All he kept saying after I said I didn’t have it on my computer was “Check again”. This went on for like 20 seconds until I humored him and looked at my Steam Library. The crazy guy had bought it and sent it to me as a gift. After linking my two accounts, I hopped on and immediately had the best time I’ve had playing that game in YEARS. It wasn’t until the next day when I went to play it again that I realized (through Steam’s play time function) that we had played it for 6 HOURS the previous day. Holy cow. This game is phenomenal with almost unlimited replay value. AND IT’S ONLY $10 ON STEAM. 10/10 would pop bloons again.

We all remember Top Gun right? Tom Cruise and Val Kilmer flying fighter jets in the 80’s, Aviator sunglasses, and Danger Zone by Kenny Loggins? Instant classic. The original movie is fantastic. Out of every classic movie I grew up watching, Top Gun was not one I would have picked to get a sequel in 2022. BUT MAN OH MAN WAS THIS MOVIE AMAZING! It’s quite truly one of the only sequels to classic movies that rivals the original. It was everything it needed to be, and more. Tom Cruise reprising the role of Maverick and advocating for this movie to be made was a blessing. Did you hear that they used real F16’s and F18’s for the action set pieces? Or that they had to get special permission from the Navy to fly below 100 feet for filming? Or that they destroyed a set with a jet flying past the camera AND IT MADE THE FINAL CUT. OR that this movie was purposefully delayed until 2022 for the sole purpose of Tom Cruise wanting the full cinematic experience for the viewers? I honestly don’t know if you could even watch it on the small screen and compare it to the big screen. You HAVE to see this movie in theaters. 9/10, truly a modern classic.

I guess that’s all for this week!

Man was this a blast. I literally sat down to write this and did it in one sitting without any scripting. This is liberating, I totally see why Joel enjoys this so much. I hope you did as well! I know it got a little rambley there, but this was just me unfiltered gushing about some things that I’ve enjoyed quite a bit recently. Thanks for reading! And hey, who knows, maybe I’ll be back here some time soon to fill in again. And just as a secret between us friends, I’ve got something cooking up behind the scenes that I think you’ll find fun 😉 Have a great week!