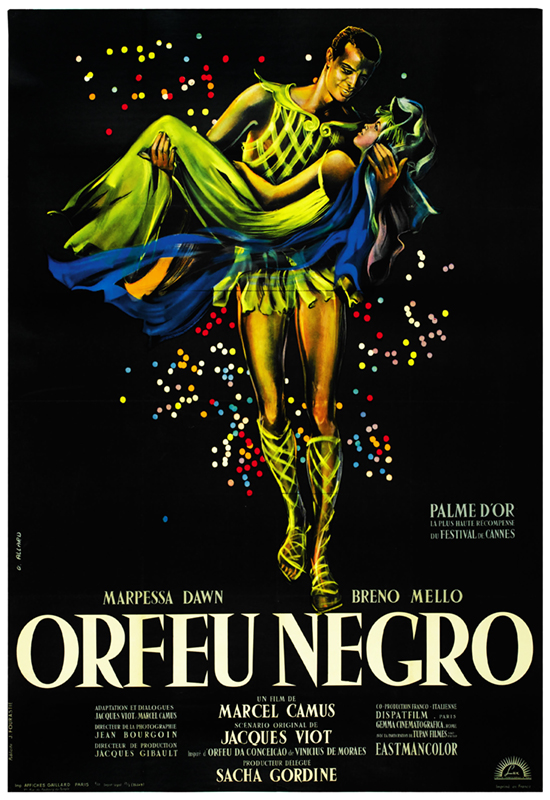 Hey there reader, thanks for coming by on this Wednesday edition of HYGAS. Hope the week has been going well for ya, it’s been alright for me so far. Before we start with today’s random chat, I’d like to give you all a heads up that this coming Friday a preview for our next site event will be live on the site. Be sure to tune back in on that day for a look! Moving on now, today I’ll be sharing another entry in Cover Comparisons and a cool fact I learned while making this post. Again, a reminder that though I’m educated in music and have experience performing, I’m not an expert. What I’ll share is mostly from the perspective of a somewhat casual listener. So if you have a second, let’s enjoy some Bossa Nova grooves together.

A Felicidade by Vinicius de Moraes and Antônio Carlos Jobim

So I mentioned learning a cool fact while creating this post and I’d like to share it now. Maybe I was already taught this and if so apologies to whomever let me know but apparently this song and the film that it came from are historically important to the world of music. According to the internet, the film Orfeu Negro (Black Orpheus) introduced the wider world to Bossa Nova back in 1959. This is not the same thing as creating the groove, according to the internet a guitarist named João Gilberto was quite important to its creation alongside Antônio Carlos Jobim. So yea, that’s a pretty cool if not outright a fun fact if you ask me. I’ve enjoyed Bossa Nova grooves more in the past couple of years thanks to my experiences in playing in steel bands and batucada groups, so to now know about the origin of the groove is quite nifty. Anyway, let’s talk about the song Felicidade.

Let’s address the steady rhythm provided by the guitar. It doesn’t do anything too complex and is there to lays further groundwork for the Bossa Nova groove both in rhythm and in its chord progressions. The vocals provided by Breno Mello accomplish a similar goal with his softer vocals, which aids in locking in what we can now identify as Bossa Nova. I think that’s really it for now, it’s a bit difficult to go into further detail on a webpage when I could more easily show you using a piano or drum pad. It is what it is. Anyhow, I think I’ve highlighted the important elements so let’s take a listen to a version of the song sung and played by one of the musical creators of Orfeu Negro, Antônio Carlos Jobim.

So about six years later Jobim created his own rendition of Felicidade which really highlights the important elements of Bossa Nova: Light percussion, soft vocals, and notable influences of American Jazz. There’s greater emphasis on the instrumentation in this version of the song compared to the original, which to me comes off as leaning more into the jazz influence. You can still hear that the core idea(s) are intact, just further realized. I think Jobim succeeded in developing the musical idea(s) present in the original into something that can stand on its own. Here’s a question for ya: what do you think of musical artists going back and iterating or changing up their songs? Let me know in the comments! Let’s take a listen to the last cover now and then wrap things up.

Another guitar trio? Absolutely! It’s a mere coincidence that I selected another cover played by a trio of guitarists is all I’ll say. Though, is it a trio? That’s up for debate honestly. For the sake of me talking about this song, let’s say it is. So how did these three musicians interpret Felicidade? There’s a guitar dedicated to playing the vocal line that was originally sang by Breno Mello, another that’s filling the role of rhythm and the last one that’s essentially playing bass line. They kept the form essentially the same and used it more or less as a bookend to the musical expressions the trio chose to put into the middle of the song, which all ties back together once they reintroduce the main melodic line. Overall it’s a pretty solid cover and retains a lot of the ideas of the original.

So yea, that’s all I have for ya, let’s wrap things up.

I enjoyed creating this post considering I ended up learning some new things I wasn’t expecting. Usually when I create a post I don’t end up researching much, but maybe that should change. Something for me to think on for sure. Before you go, a friendly reminder to tune back in on Friday for a preview to our next site event that’s happening next week. Until then, be well and be safe, I’ll talk at ya soon!

*some more music sang in Portuguese for you all*