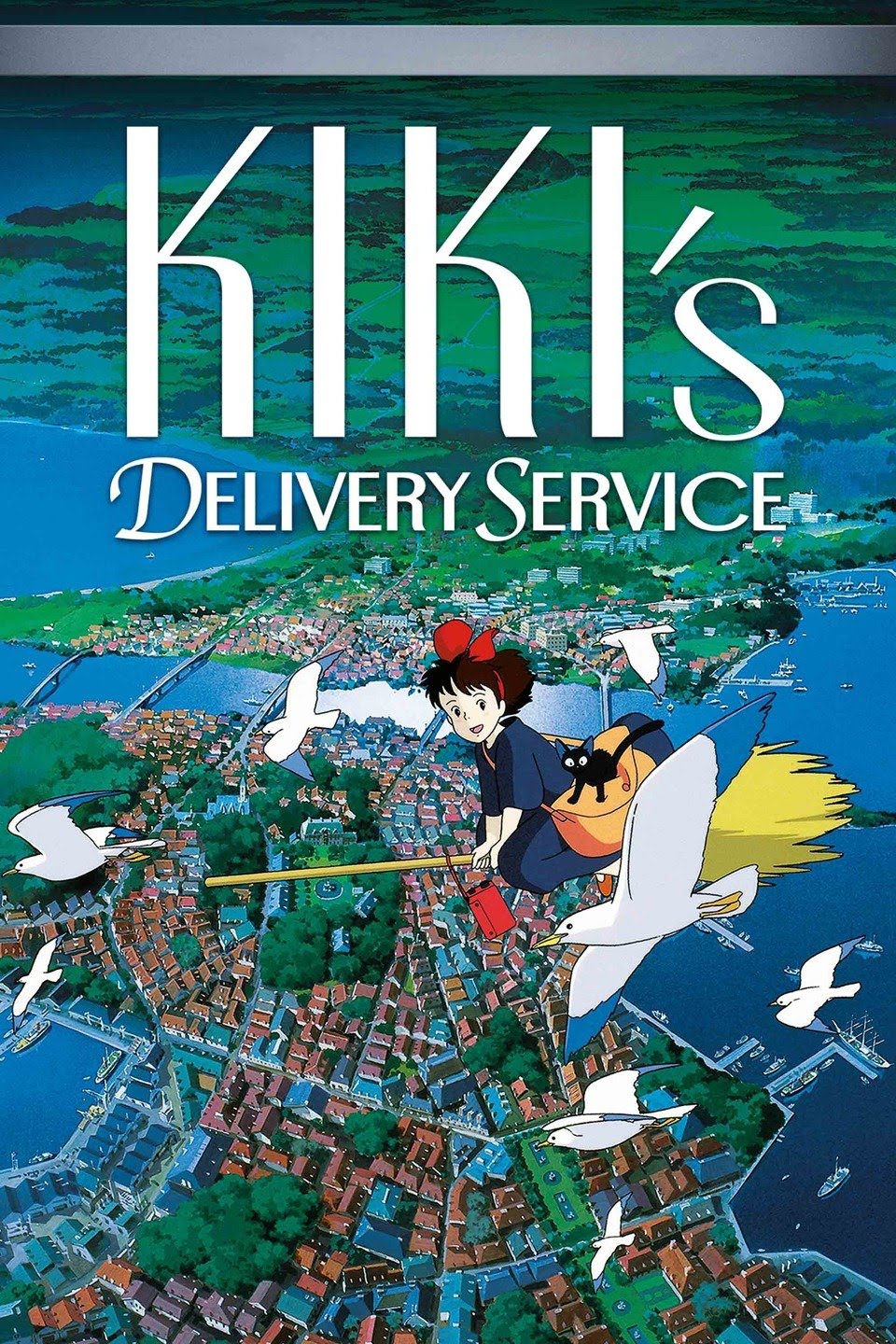 Hey there! Good to see you all. How was last week? I see Connor talked about Skyrim again, huh? Don’t mind him, he’s just been having a good time and wanted us to know. If you’re like me, you’ve managed to have your interests peaked and that’s good enough for now. It’s nice to know that it’s there and that’s really all there is to say about my feelings towards the game haha. Anyhow, enough about that, how have you been? I’m sorry for not being around last week. I wanted to give Connor another go at randomly chatting per his own request. Imagine that? Though I may not always be the one asking for a second, it’s great that you gave it to Connor and for that I’m grateful.

So, what am I chatting about today? Well I want to start a new segment for the column called “Cover Comparisons” (working title), where I’ll be looking at covers of songs and talking about them. I enjoy musing about this topic on my own and hope to bring that same enjoyment to you all. Plus, Spotify recommended me these covers within this month and they’ve been swimming in my forethought. So if you have a second and an open ear, come join in on the experience.

A Town with an Ocean View from the film, Kiki’s Delivery Service (1989)

So fun fact: I haven’t seen this film and thus have not heard the original score at all. The masterful Joe Hisaishi has created another well remembered piece among the many in collaboration with Hayao Miyazaki. It begs me to ask, what is this town and what of its ocean view? It creates this playful imagery of the town and there’s some mischief going on within it. Maybe this town has a festival or celebrated tradition that’s central to the film? I really don’t know, but it’s fun to speculate. Now I’m going to note a few things first, ya know for fun and shiz.

There’s the ‘call and response’ with the oboe and bassoon that seems to give us character(s). It’s present primarily in the first half of the song. There’s also this change in feel that happens about 2/3 ways through that introduces a more festive approach. Yea, I think that’s it. Alright.

Are you ready to check out the covers?

So if I’m not mistaken this song is played mostly by two guitars and an upright bass? That’s pretty neat. I could pick out the ‘call and response’. I feel that the tempo has been pushed a bit and the song feels a bit more like a piece of music being performed for a dressed crowd. That’s a neat change to the feel. It doesn’t have a piece of visual media to pair itself to so things like the solo one of the guitars had are able to happen. The festive section creatively chose to have someone tapping on their instrument to mimic drums which is appreciated. Yea overall a fun iteration. It also is the closest to the feel of the original when compared to our next song.

The exchanges between the trumpets where one is using a mute and then the alto sax and trombone both help to maintain the use of ‘call and response’ from the original. It’s approach to the festive section was an interesting choice. Like I get it, you’re entire song is a jam, but I’m wondering now what something closer to form could sound like or at the very least a more noticeable feel change. I would say this cover essentially takes the form of the original as uses it as the skeleton for the group members to play solos around it. I dig it.

Let’s go ahead and close this out.

That was a fun time, right? It was great to listen how both maintained enough of the ideas Hisaishi put in place to stay recognizable, yet left room for their interpretations to flourish. Covers done well. What did you think? We you able to pick up the changes and were they enough? Too much? Let me know in the comment to this post or on our social media. Come tell me I’m wrong and stinky for having not seen Kiki’s Delivery Service yet. You won’t. Come prove me wrong! Until next time then, be well and be safe. I’ll talk at ya soon.

*bonus song because you’re worth it*