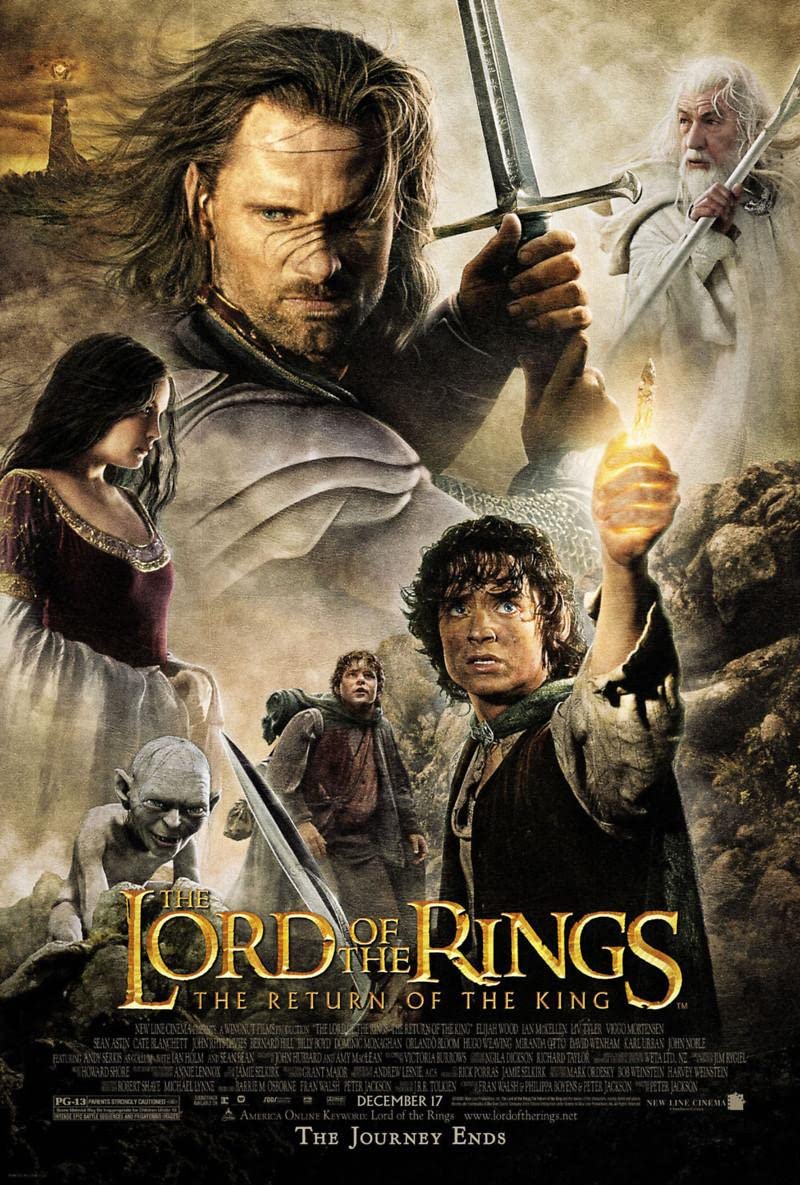 One of the great joys we as a species share is the love of the arts and a good story. Stories have been shared and passed down by our species for as long as we’ve been around. Much like how we all have our favorite songs to listen to, we all have our favorite stories too. Whatever format it’s told in; be it book, video game, oratory, comic, show or movie, each medium has unique qualities that change the experience of the story. They all have their pros and cons; for example video games are unmatched in their ability to immerse you in the story and by putting you in the action, but are not for everyone and generally takes the most amount of effort on the consumers part to experience said story. Books give you an unparalleled amount of information on the story. The thoughts of the character(s) and an understanding of what’s happening, but reading takes a good amount of time. Not every method is for every person, nor is every story made for every method.

Now for the topic of the article: live action adaptations. In other words, converting non ‘live’ stories into a movie or show with real people and animals. It’s important to understand that no one storytelling medium is the best, they all excel in different areas and suffer in others. Where one format may struggle to convey a certain type of feeling or otherwise be lacking in an area, another can make up that difference in a new and exciting way. That’s one of the beauties of live action. It allows for you to experience a story in a completely new way than its original material and is often a completely different yet correlated experience from the source.

Live action conveys realism and humanity quite potently and the visual nature of the format is great for action, comedy and drama. Computers can only go so far in replicating the effects of many natural phenomena, not to mention the complexity of human expression. Something as simple as an explosion sending dirt and debris scattering in all directions is extremely difficult and time consuming to animate believably, as computers can’t generate truly random effects like that and thus are often done by hand. We also naturally identify and understand people we see and know to be ‘live’ much easier than other formats. Not knowing the characters inner thoughts can make a scene even more tense and lead to much introspection as we ponder what motivations and thoughts led them to act the way they did. Comedy is also much easier to do here than many other formats. Reading a joke in a book, manga or comic doesn’t have the same impact as when performed through the screen.

So what does this all mean? What purpose do live action adaptations of stories serve? Why do they deserve to exist? Well aside from being entertaining, live action adaptations do 3 major things. They increase the awareness of the source material, offer a new and interesting take on the same story, and give you a deeper understanding and appreciation of its source. There are two major success stories I’ll be talking in length about, but I was also provide tons of other examples at the end.

Due to the nature of a stories format changing the story itself is invariably altered, and this isn’t inherently a bad thing. You can’t perfectly convey a 700 page book into a movie or show, and even if you could, many would find it boring to always know exactly what and how everything was going to happen. Reading a description about a scene and seeing it depicted on screen are two inherently different sensations that can evoke different emotional responses from you, and how a story makes us feel affects is a part of the story itself. Not only does the way the story is told change the story, the story itself is typically altered. Scenes are changed, removed and added; focus and import is given to different aspects of the story.

Harry Potter was and is undoubtedly a popular book series by J.K. Rowling. It has sold over 500 million copies worldwide and is a cornerstone for many in Young Adult literature. Her first book was released in 1997 to overall positive reception and by her third book began selling copies worldwide. While many people read and enjoyed the stories, there were also many people simply didn’t read them right away. However in 1999 J.K. Rowling sold the film rights to Warner Bros. The first movie released just after she had published her fourth book of the series, it was a massive commercial and critical success. This brought many fans to the series and as the movies continued to be success after success, the movie series went on to gross over 7.7 billion dollars worldwide and became a household name for movies across the globe.

The other success story I want to cover and my personal favorite movies of all time, is the Lord of the Rings series of movies. All three books were published in 1955 over the course of the year and have sold over 150 million copies worldwide. However adaptations of them had been attempted numerous times to little success. From a thirteen part radio adaptation in 1956 to a twenty-six part BBC broadcast in 1981. Five filmmakers tried their hand at making a good movie adaptation out of the series, including Stanley Kubrick who ultimately wrote the books off as “unfilmable”. At the turn of the 21st century the series had settled into its current place in the world; content to remain a literary classic, but not a household name. That is… until Peter Jackson came along. He was perfectly aware of the massive undertaking he had chosen to make and he was prepared. The three films were shot simultaneously over the course of two years and were filmed entirely in New Zealand. With a budget of $281 million and a limited timeframe, they have been regarded still to this day as one of the most ambitious film projects ever undertaken. The series went on to gross nearly $3 billion in box offices worldwide.

The films won 17 out of 30 academy award nominations for the years they were released, while the third film holds the record for academy awards won at 11 alongside Titanic and Ben-Hur. In total the films have won 475 awards across the globe, marking the films as the most awarded film series of all time. Needless to say the movies were a massive success and brought the wonderful world of Tolkien’s creations to the masses. I myself only read the books after seeing the films and growing to dearly adore the work. Since their release, Tolkien’s creations have re-entered the limelight and given proper praise for the great care, passion and immense skill that went into all of his various works.

Now I’d like to talk briefly about other success stories to really drive home just how common and popular these live action adaptations can be. The Scooby Doo (2002) movie, particularly notable for Matthew Lillard’s performance as Shaggy. Many (myself included) think of his portrayal as the definitive Shaggy, with many a popular meme spawned from it that even lead to Shaggy being in the MultiVersus. How the Grinch Stole Christmas (2000) is another classic and a prime example of what makes the format so great for comedy. It has become a yearly Christmas tradition for me to watch that movie now, and I laugh every time I watch it. Lastly who can forget all the wonderful Batman movies that have spawned, my personal favorite being The Dark Knight (2008).

And… that’s a wrap! I hope you’ve enjoyed this trip down memory lane and the deeper look at why live action adaptations are totally great things. Make sure to check out the previous article in our series by Joel, and stay tuned for a really special article later this week that’ll be the first of its kind! What are some of your favorite live action adaptations, and how many of them have you ended up enjoying more than the source material? We’d love to hear from you guys. Thank you guys so much for reading, I hope you’ve enjoyed, and stay healthy!